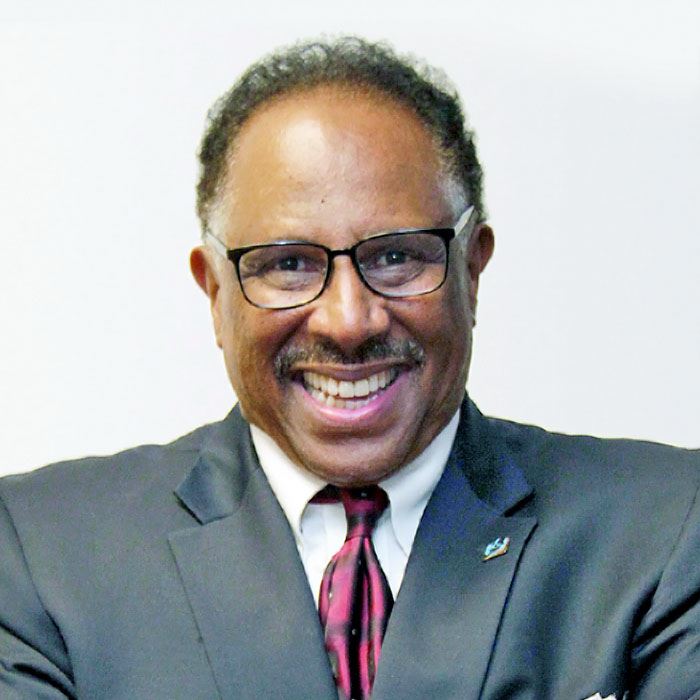 Reginald Williams is a widely recognized thought leader and subject matter expert on “supplier diversity”… a term he coined in 1985. For more than 3 decades his firm has served as consultants to many of the world’s leading corporations and government agencies specializing exclusively on developing diverse strategic partnerships with minority and women-owned enterprise.

Reggie currently serves as Visiting Professor, Public Policy at Morgan State University. He is formerly a Chief Procurement Office with specialized skills in supply chain applications that drive shareholder value. He appears on national PBS television and in many of the international trade journals where he regularly publishes his column on supplier diversity. He is a published author. His book, “2nd TIER MINORITY PURCHASING: Effective Strategies in Supplier Diversity” first published in 1985 is the most widely read text on the subject.

Based in Atlanta, Georgia, his firm, Procurement Resources serves an enviable clientele including more than half of the Fortune 500 representing such corporate giants as: The Coca-Cola Company, IBM, Kaiser Permanente, Northrop Grumman, Chase Bank, Microsoft, AARP, Delta Air Lines, United Health Group and the Marriott Corporation. He received his BA degree in Organizational Management from Rutgers University and his graduate degree in Urban Policy Studies from Temple University.