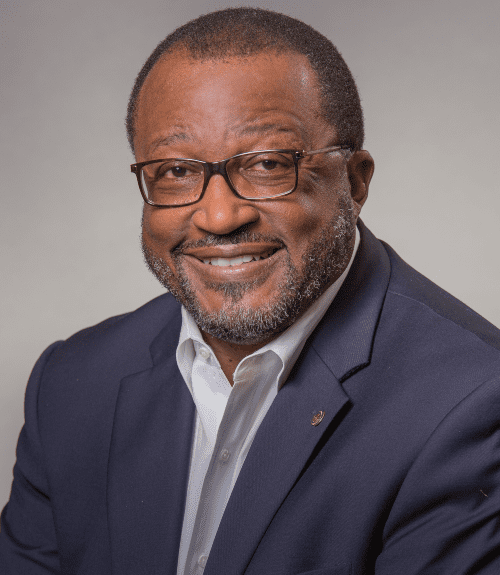 C. DAVID MOODY, JR. is a native of Chicago, Illinois, who spent his childhood years there before relocating with his family to Ann Arbor, Michigan. From there, he matriculated to Morehouse College in Atlanta, Georgia, graduating with a degree in psychology in 1978. He then attended Howard University, earning a professional degree in architecture in 1981 after five years of study.