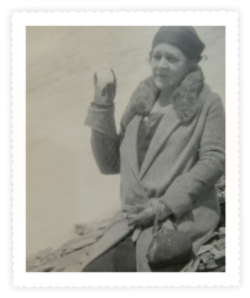 Two years following Adrienne Herndon’s death, Alonzo Herndon married Jessie Franklin Gillespie, a native of Milwaukee. Jessie was born on September 6, 1871, to Ezekiel, and Catherine Robinson Gillespie, who was prominent in the early development of the Black community in Milwaukee. Educated in Milwaukee’s public schools, Jessie eventually moved with her family to Chicago where her father continued to work as a railroad messenger on the Milwaukee and St. Paul Railway Company. Jessie was a hairdresser and manicurist in the beauty salon and hair goods store of her half-sister, Mary Gillespie. Jessie had a brother, Charles, and a sister, Ida. From the former marriages of both parents, Jessie had seven half-siblings.

In Atlanta, Jessie Gillespie Herndon was active in various community affairs, having supported such organizations as the Phyllis Wheatley YWCA and the Herndon Day Nursery (part of the Gate City Free Kindergarten Association). Shortly before his death, Alonzo Herndon had Jessie appointed to the board of directors of Atlanta Life Insurance Company, making her the first female to serve on that body. Upon Alonzo Herndon’s death in 1927, Jessie was elected a vice president, becoming the first female to serve in this position. Jessie was also prominent socially, having been a member of the Twelve Club, an exclusive organization for the wives of prominent businessmen and professionals. Jessie died of a stroke at home on February 1, 1947, at the age of 75. She had no children. 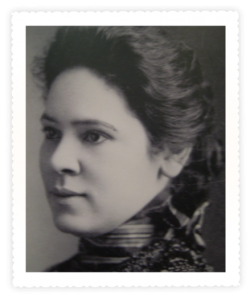 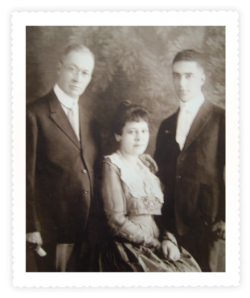 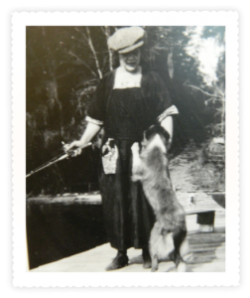 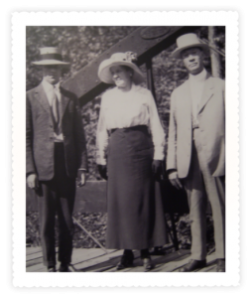 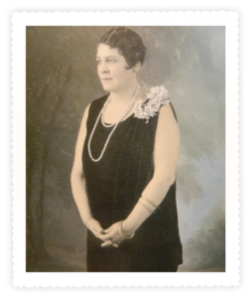