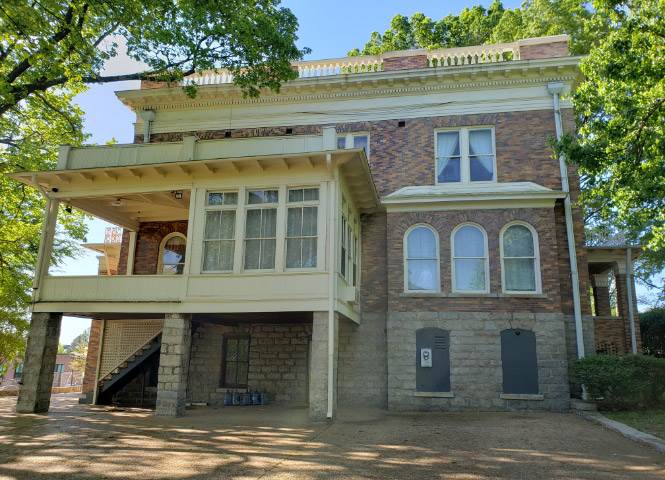 The Alonzo F and Norris B Herndon Foundation is a private foundation based in Atlanta, GA that was founded in 1952 with its mission to advance the Herndon legacy through education, mentoring, and preparing the next generation of entrepreneurs.

Herndon understood and accepted the social responsibility to give back. The foundation has given more than $5M to churches, non-profits and educational institutions. The only request of the recipients is to pay it forward and help others in need anyway they can.

The Alonzo F. and Norris B. Herndon Foundation supports the Herndon Home Museum and carries forward the longstanding and quite distinctive philanthropic tradition of Herndon family support for economic development, entrepreneurship, community leadership and development, and educational excellence. The Foundation also supports the Game Changer Entrepreneur Program with its mission to strengthen the entrepreneurial spirit in the community by providing programs that encourage youth to stay in school, recognize business opportunities, and plan for successful futures.

In 1905, former slave Alonzo Franklin Herndon founded what would become the Atlanta Life Insurance Company. Today, Atlanta Life Financial Group is the only African-American owned and privately held stock company in the country with a financial services platform that includes asset management and insurance. For more information on the storied history click below

The Faces Behind The Legacy 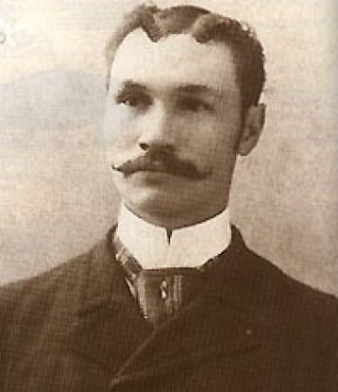 in Walton County, Georgia to Frank Herndon, a white farmer, and Sophenie, his slave. By the time of his death in 1927, Herndon was Atlanta, Georgia’s wealthiest African American and one of the first black millionaires in the United States.

Herndon worked on his father’s plantation near Social Circle, Georgia. Freed by the 13th Amendment, Herndon and his mother, younger brother, and maternal grandparents became sharecroppers. Herndon supplemented the family income by working as day laborer and peddler of peanuts, homemade molasses, and axle grease. 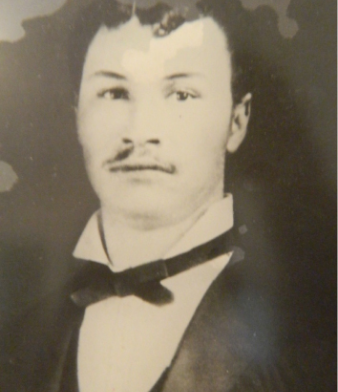 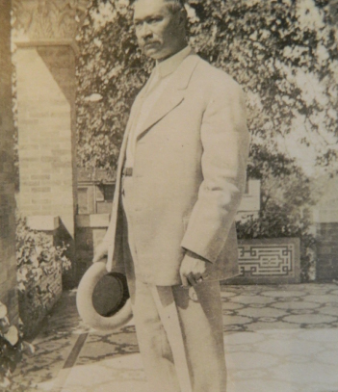 at the age of 20, Herndon left his family and moved to Jonesboro, Georgia where he opened his first barbershop. This lead him to open three more barbershops in Atlanta. As his earnings grew, Herndon began investing in real estate, purchasing more than 100 rental & commercial properties.

Herndon purchased a failing insurance company, which he incorporated as Atlanta Mutual Insurance Association. He took over a company which had $5,000 in assets in 1905. 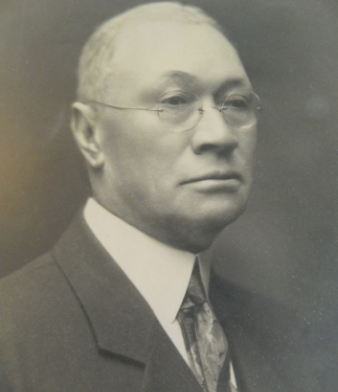 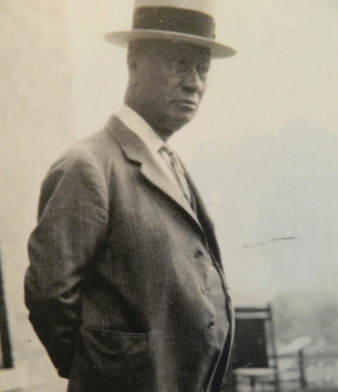 the company had more than $400,000 in assets. That year Herndon changed the name of the company to Atlanta Life Insurance Company. The Company rapidly expanded, establishing branches in Florida, Kansas, Kentucky, Missouri, Tennessee, and Texas.

Alonzo Herndon’s acquisition strategy made Atlanta Life one of the most successful black businesses in the nation by the 1920s. 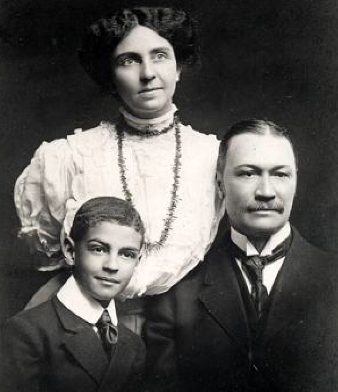 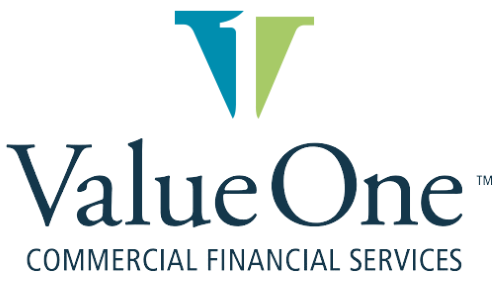 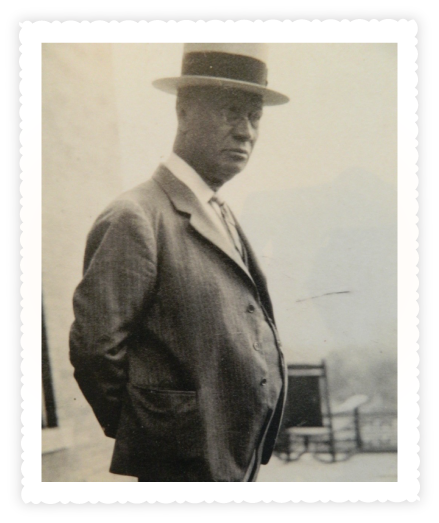 American barber and entrepreneur, Alonzo Franklin Herndon was founder and president of the Atlanta Life Insurance Company, one of the most successful black-owned insurance businesses in the nation. 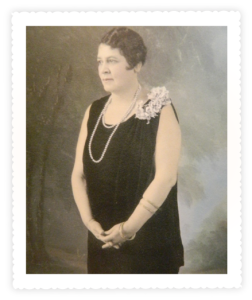 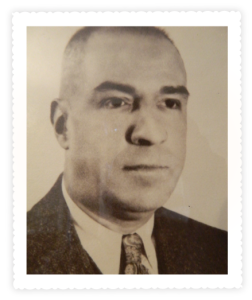 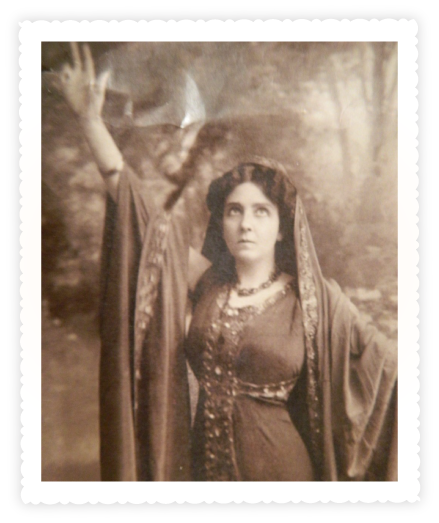 “It is simply inevitable that I should end up on the stage,” Adrienne stated in 1904 just before her Boston debut as a dramatic reader.

The Faces Of Continuing Legacy 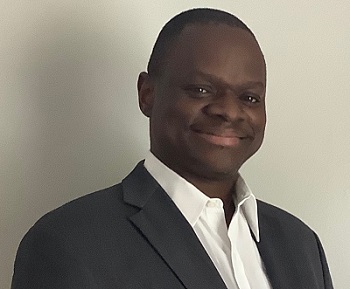 Ayo is Chief Operating Officer at DelNovak LLC. DelNovak is... 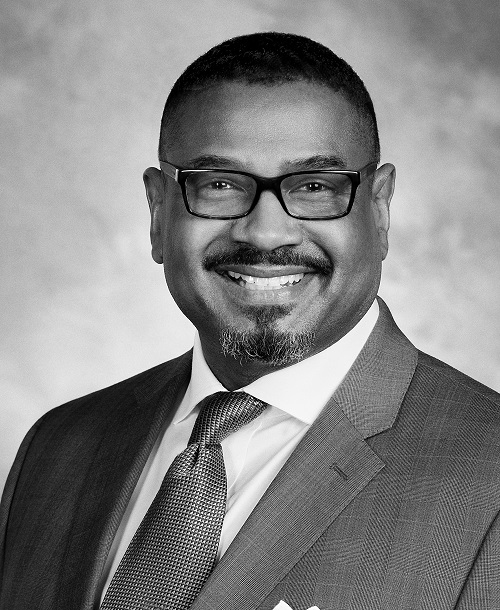 Clayton is the CEO of International System Strategies (ISS), Inc.,... Attorney Ernest Tate is the principal attorney at Tate &...

The mission of the Alonzo F. Herndon Game Changer Entrepreneur Program is to strengthen the entrepreneurial spirit in our community by providing programs that encourage youth to stay in school, recognize business opportunities, and plan for successful futures.

Outcomes of the program include:

Our learning environment gives students a chance to experience cooperative, engaging problem-based learning in an environment that fosters cohesiveness.

The program will implement various research-based measurement and assessment tools inclusive of but not limited to the following:

Our team is comprised of a dedicated group of professional entrepreneurs, marketers, trainers, and professionals with global expertise in business education and development 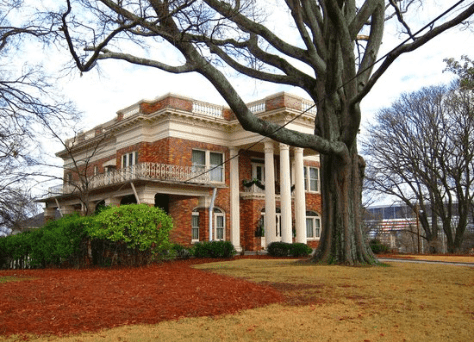 Learn about the legacy that changed Black middle class in America. Schedule a visit for you and youtr friends.